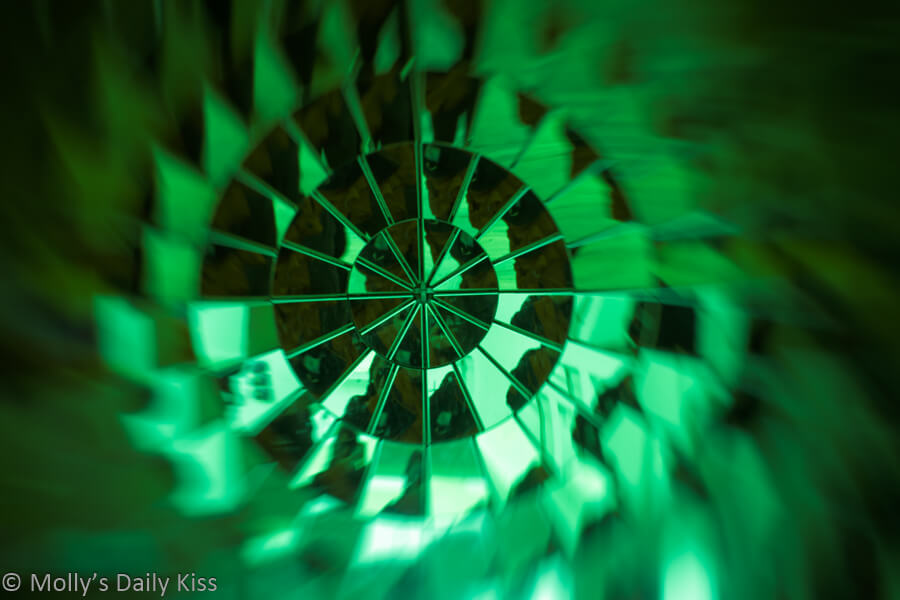 This May end up in the next chapter and it may not. Works for today’s prompt snow.

She swatted at his hand that lingered on her thigh.

It was easy to ignore the zing of electricity from his touch when she was so pissed she could spit nails. He had the nerve to laugh as he moved to the sink to fill a glass of water for her.

“Are you angry, Bianca?”

The way he said her name, like he was tasting something delicious, only made her madder. She pushed back from her chair not caring that it toppled to the floor behind her. Storming toward him, she poked a finger into his chest.

“Am I angry? I’ve been on the run for over twenty-four hours, I’ve been felt up, hunted and abused. I’m wanted for the murder of my own father and now kidnapped by a goon who can’t really help me. I blew by angry hours ago.”

Bianca lost all her steam and did the one thing she hated; she burst into tears. He sat down the glass he’d been holding and drew her into his arms. Everything caught up with her in that moment and she released it in great sobs. She pressed her face into his chest and cried out all the frustration and anguish that she been carrying.

There was a large part of her that was too aware of him. It was nice to be held. Nicer to be in the embrace of this man. He surrounded her with his warmth, the scent of earth she loved so much clinging to his skin. Soft murmurs of comfort were whispered into her hair until she exhausted all her tears and just melted into him. She hated the damsel in distress schtick, but she could see the appeal of having someone strong to lean on.

“Sorry about your shirt.” She moved her face away to see the huge wet spot in the middle of his chest. “I’m not a cryer usually.”

He stared down at her for a long moment. She wondered how she looked to him. Blotched cheeks and red eyes were her speciality. The intensity of his gaze told her a different story.

“Crying can be therapeutic and shirts dry.” He wiped away the tears and hair clinging to her cheek, his eyes on her mouth. “And I never said I wouldn’t help you.”

She moved to step out of his arms, suddenly feeling self-conscious. “‘This isn’t going to be easy’ is what you said. Sounds a lot like you can’t help me.”

He didn’t relax his hold. Drawing her back into his embrace, he leaned forward so his mouth was inches from hers. Bianca held her breath, anticipation make her heart rate tick up. His dark eyes searched hers and she wanted him to do what they both wanted which was kiss her senseless.

“I have a feeling nothing’s ever easy when you’re involved, sugar.”