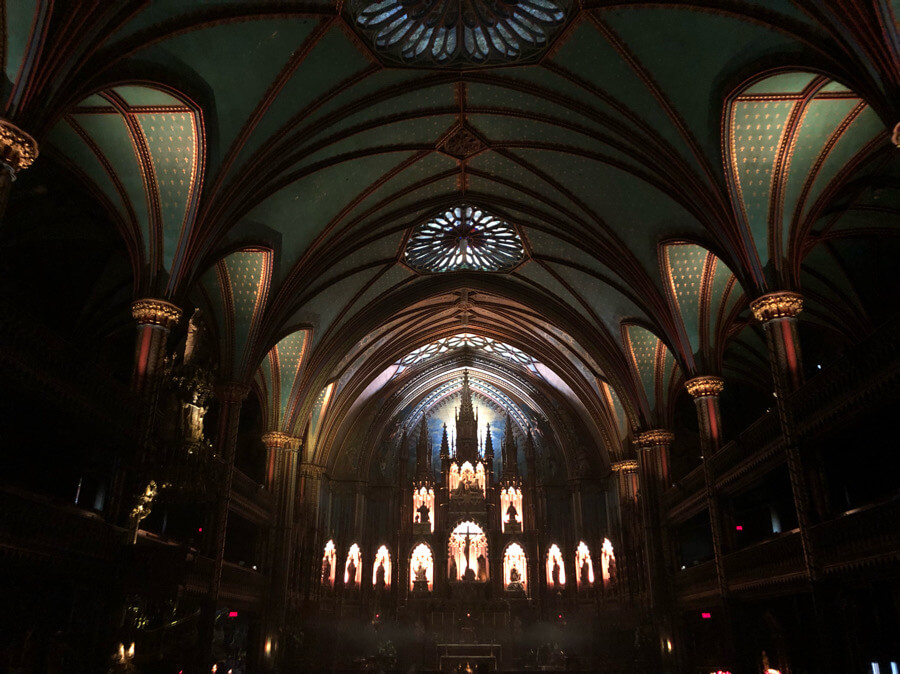 Peter woke with a groan, shaking his head to clear the fog away. There was a terrible throb at his temple that made him dizzy when he opened his eyes so he lay still until the worst of it passed.

A voice, like gravel sliding along itself, sounded to his right. He pried an eye open to find a slitted, golden eye staring back at him. He snapped his eye shut and lay still.

“No more drinking before bed.” Peter reached over to his bedside table where he kept his painkillers.

When his hand came in contact not with wood, but something warm and leathery he froze. Moving his hand along the surface, the leather soft beneath his fingertips and seeming to… breathe.

“No one has touched me in a long time.” Peter’s Hans vibrated as a purr filled the room. “Do not take your hand from me.”

He snatched his hand away and opened his eyes again. Iridescent scales met his gaze this time, shimmering as it changed from black to purple to red with the creatures breathing.

Creature. That was what hovered over him. Peter sent his eyes up to see a reptile peering down at him. He rubbed at his face, but nothing made the image change. He had to still be drunk.

“You are very sober, Peter.” The gravely sound of its voice had softened.

Peter looked around to find that he wasn’t in us bedroom after a night out, but in a cave with wet walls and torches. The ceiling seemed to soar overhead like a cathedral.

The last thing he remembered was drinking at the bar last night, sipping his whiskey when a man had walked in. Peter rarely found himself attracted to anyone, but this man, with shaggy hair, had something that made something turn over in his chest. When the man had sidled up to the bar, their eyes had met. One glance at the golden gaze and Peter couldn’t remember anything else.

“Whoa. Whoa. Mate? I’m Peter Conrad from 223 Samson Ave. I think you’ve got me confused with a different guy. I usually know my friends.”

A chuffing sound filled the room and Peter could’ve sworn the creature laughed.

A large claw fell across his chest and Peter realized a few things at once. He was very naked and the touch of this thing made him very very aroused.

Peter glanced up at the… dragon. It was definitely a dragon. That golden-eyed stare warmed him to his core and woke something that sent that heat all through his body. His body flushed and his cock started to filled. It lengthened beneath the thin sheet covering him, tenting it so that what he wanted was obvious.

“I don’t understand.” Peter groaned as the dragon stroked a single claw gently down his body. “I don’t even know your name.”

“I am Azrael. The rest I will explain once we are both satisfied.”

Peter let his eyes track down the dragon’s body. It sat on thick hind legs, it’s tail wrapped around one leg. At the base of its stomach, where the scales grew lighter and smaller than the ones that ran along its upper body, a large slit opened. From that slit, a thick cock protruded. It was bright red, thinner at the tip and growing thicker as more of it emerged. His blinked as it sat fat and dripping, reaching to where Peter lay on the bed.

“I don’t know if I can accommodate you, big boy.” Even as he said it, Peter found himself reaching out to touch.

Azrael purred softly as he wrapped a claw around Peter’s chest, bringing him to an upright position.

“You were made for me. I have no doubts about your abilities.”

Face to face with that warm cock, Peter’s need grew in strides. Needing to taste this creature, determined to have as much of Azrael inside of him as possible, he opened his mouth wide and took that cock between his lips.

The cave shook around him, but all Peter knew was his dragon tasted like cinnamon sugar and he wanted more.