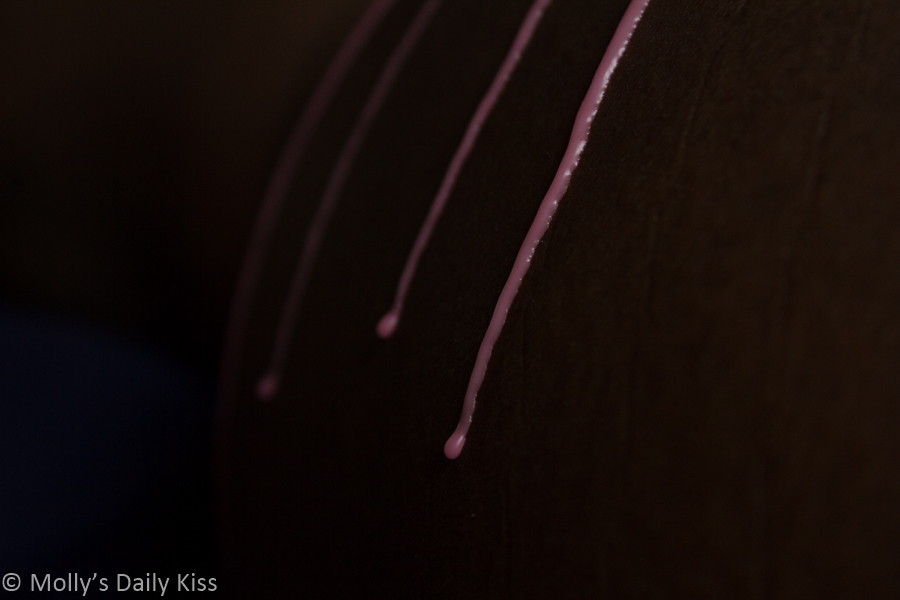 It was a strange scratching that woke her. She found herself in darkness, that all encompassing darkness where no light passed through. Something had to be wrong with her eyes. Her hand slammed into something hard above her when she attempted to reach for her face. Feeling along above and beside her, she touched splintered wood.

“Hello?” Her voice seemed to bounce back to her. “Can anyone hear me?”

No noise. She heard nothing in reply, only her increased breathing filling the space. Panic settled like fog over her, forcing her to bang at the walls by her waist. When banging brought no one to her aid, she began scratching at the sides.

She called, her voice growing louder as her fingers raked and searched for some seam or break. Even as her throat grew hoarse and her nails peeled down to bloody stumps, she fought to free herself. How did she get there? She knew with certainty she’d die in this box, her body eaten by rats.

“I don’t want to die.” She whimpered as she scratched weakly at the walls

A broken scream left her raw throat, taking what was left of her voice.