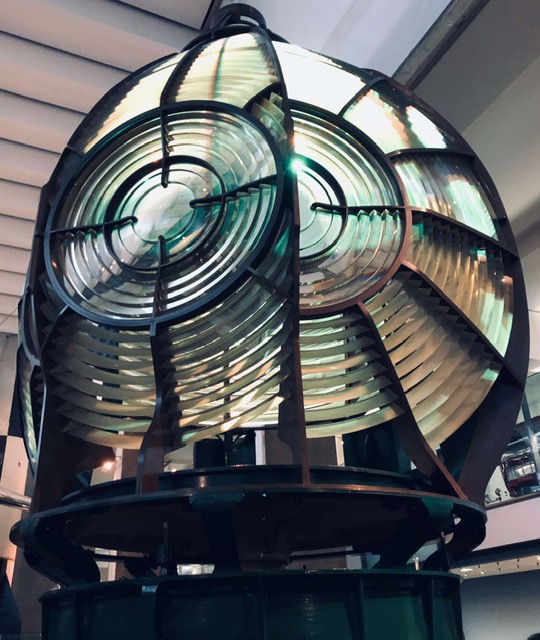 Well, I should never make promises I can’t keep. I meant to do an August writing post and didn’t quite manage it. I’m going to be honest, writing in August was really hard so that’s the summary of my writing for last month. But I feel mostly back in the game for this month!

So far in Bianca’s story she had an encounter with an old friend of her father’s in an effort to find a way out of the Dome. It revealed how things in the Dome aren’t roses, but we know most cities that set themselves up as Utopias never are. She’ll find the door this coming chapter and learn that other things aren’t as they seem. There’s a secret and she may have some people counting on her to find out what it is.

Have you read Chapter 1? Check out Looking Glass

Last month’s poll winner was a shifter story.  I took some liberties and changed it a bit by writing an Omega story. Omegaverse tales deal with alpha/omega pairs and baser needs. In my story, Rebecca believes she’s finally discovered the DNA sequence to blend animal/human genes. Someone has other ideas for her and she finds herself succumbing to a heat like she’s never felt before. Check out (what could be the beginnings of) the Omega Experiment.

I’m looking to change the way I do this story thing. I haven’t quite decided what form that will take. At the moment, I’m weighing going to a early read option for the story and making the extra ones a higher tier. I’m also trying to decide if I should move all stories I write here and leave carathereon.com as more of a reflective spot. Any prompt I’m writing to would be a free read. As always, this is a work in progress and asking to be paid for your work can be a challenge.

Chapter 2 is free for a read if you’d like to see what happens to Bianca after she has a glance through the Looking Glass. Interested in more? Go to Patreon and subscribe.